Translation is the act of bearing or carrying across, from one place to another. It is consequently a primarily relational activity, a linking of places by bridging the gaps between them. Translation of verbal language bears meaning across different cultural and linguistic contexts, as utterance and as inscription, allowing agency and response-ability to be shared amongst discussants. Drawing on my translator/ interpreter past, I propose to reflect on this mediation and brokering of relations as a creative process, perhaps akin to those involved in improvised artistic performance. 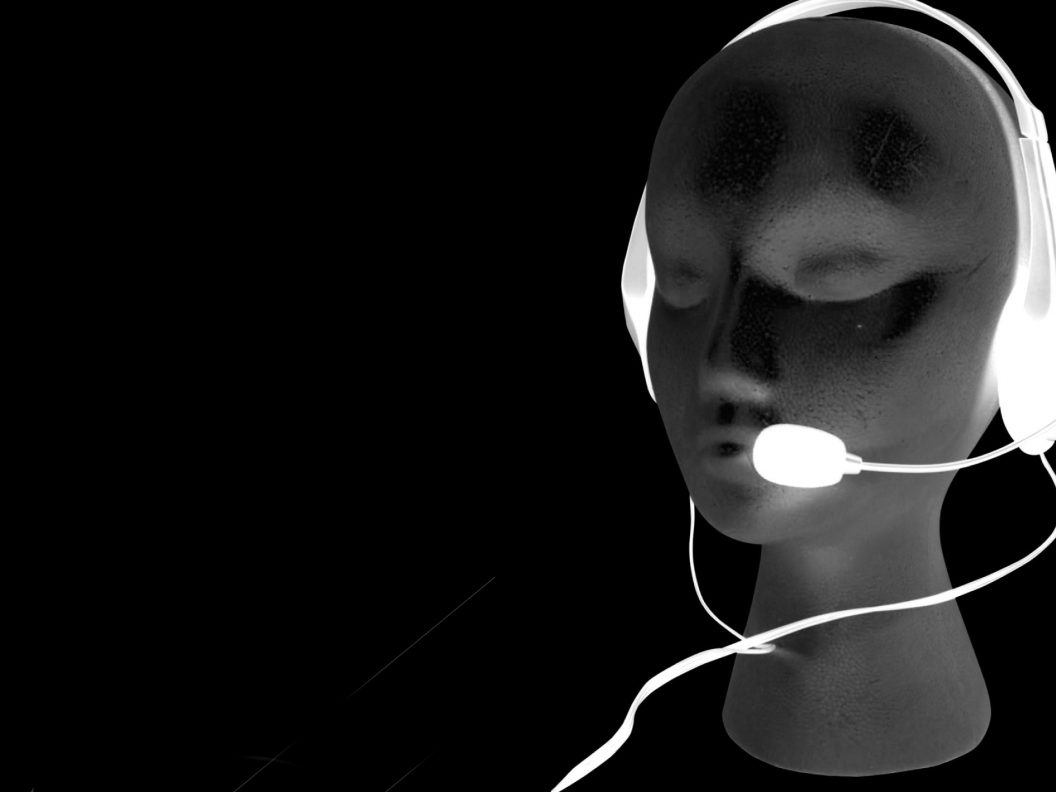